Bad at Disagreement? Learn the 3 D’s of Conversation 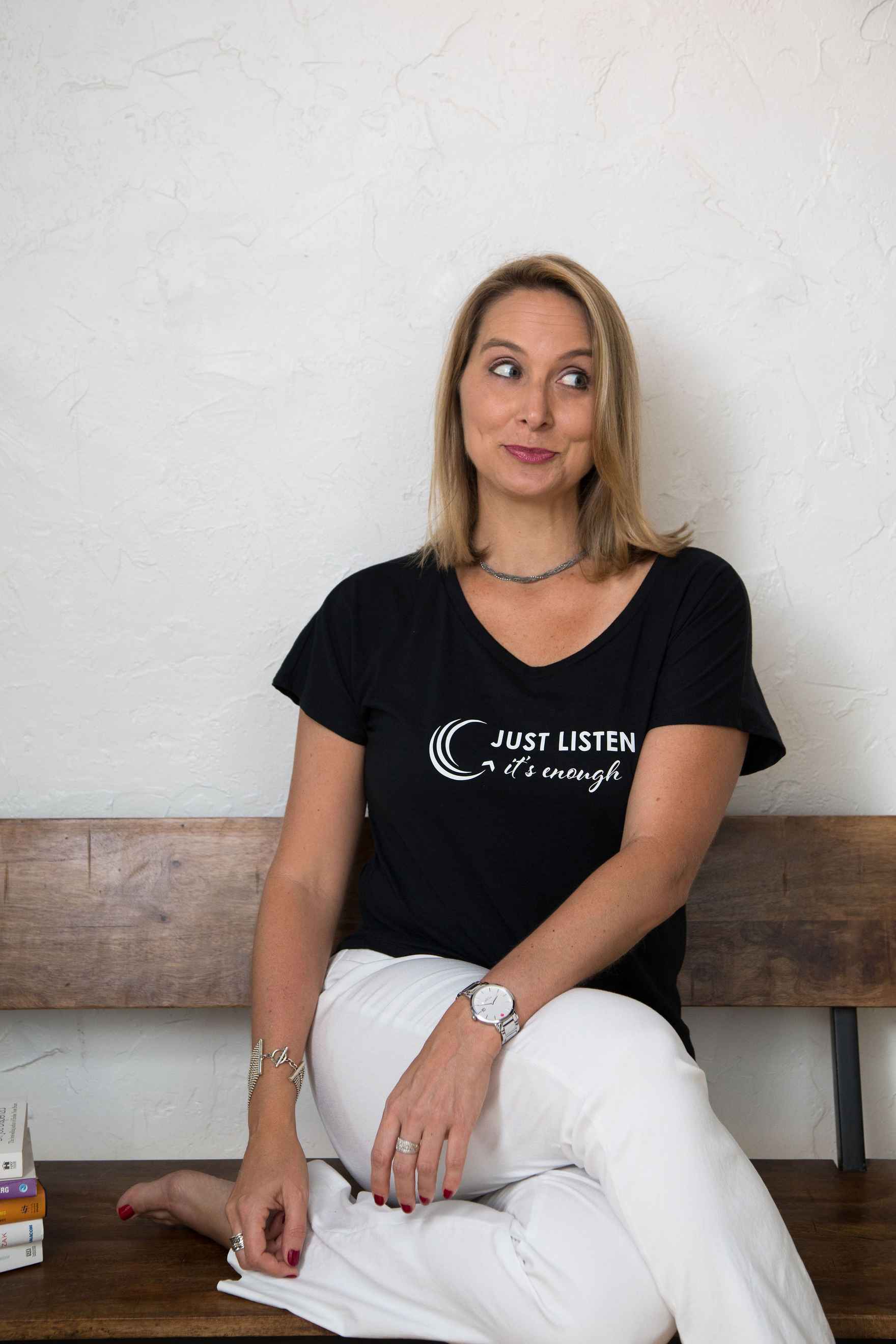 We have lost the ability to talk with each other. We no longer know the flow of conversation. If disagreement were a class in school, most adults today would fail. We don’t converse, we speak from a soapbox. When we find disagreement, many avoid, silence or “unfriend.” We don’t create a dialogue, instead we write emoji-filled one-liners back and forth.

We are failing at human connection and certainly suck at disagreement. Specifically, we fail at moving through disagreement into stronger relationships.

This idea of exploring “disagreement as a skill” started to percolate in my mind some time ago but I put it on the back burner. And while the idea got tabled, there remained a little voice sounding like Elizabeth Gilbert saying, “Ideas are driven by a single impulse: to be made manifest.”

And then on September 18th, Justice Ruth Bader Ginsburg passed away. Famous as the “great dissenter,” stories of her legacy have filled the headlines in the last few days. As I myself come to a deeper understanding of the impact her voice and position had on us, one op ed struck a chord.

In it Eugene Scalia writes of his father, Justice Scalia, and RBG’s friendship over decades of holiday gatherings. Complete opposites politically, the article shares that their disagreements were “integral to the justices’ friendship.” And, “What we can learn from the justices… is how to welcome debate and differences.”

So, here’s our opportunity to upskill on the 3 D’s of conversation. Do you know the difference between debate, discussion and dialogue? I didn’t recall off hand and I have studied communication for 20 years!

Since the Presidential debates get airtime, this is probably the “D” in which we are most familiar. To summarize a one-page resource from UC Davis, found here (which I highly recommend printing, posting and sharing), debate’s goal is to win. By nature, debate is oppositional and contains the assumption that there is a “right” and “wrong” answer. It’s about affirming a participant’s own point of view, using forceful opinion and defending assumptions as the truth. Debate is competitive. Are you debating with the people in your life? How does debate impact a relationship? What is the outcome you are aiming for from this disagreement? What’s the potential cost to your business if there is only one “right” way and one “wrong” way?

On the other hand, discussion assumes an equal playing field. The more perspectives voiced here, the better. Feelings are avoided or unwelcome in discussion. The primary goal is to increase clarity and understanding. The only listening that happens in discussion, is just enough to insert one’s own perspective. Discussion is often the place of serial monologues… the soapbox. Discussion is conceptual or conversational. Does your team discuss ideas? Do they debate ideas? Are you fostering a culture of discussion, debate or something else as the leader?

Finding common ground is the goal in dialogue. It is collaborative. Two or more sides are working together toward a common understanding in dialogue. This is the place for temporarily suspending judgements. It’s where assumptions and bias can be uncovered and reevaluated. Dialogue causes introspection. It seeks not to alienate but involves a real concern for the other person or side. In dialogue, emotions help deepen understanding of issues. Dialogue is aimed at uncovering confusion. Dialogue is for community understanding. Where do you seek understanding with your team or colleagues? What is the ideal time for dialogue, for discussion, and for debate?

Part of developing our ability to influence is being able to choose the right “D” that fits the current situation. Even as a communication coach and consultant, I recognize that mastery of navigating disagreement develops throughout our lives. We all have blind spots. A growth mindset recognizes that intelligence, personality and character are continuously developing.

When a trailblazer passes on, the responsibility to stand strong in the face of disagreement while building bridges weighs a bit even heavier on the rest of us. So, going forward... how will you choose to disagree?

If you’d like to expand your level of influence and tap into that personal power, be sure to connect with me here. I'd love to hear your story of disagreement.