Your Emotions at Work: What do Emotions have to do with Business? 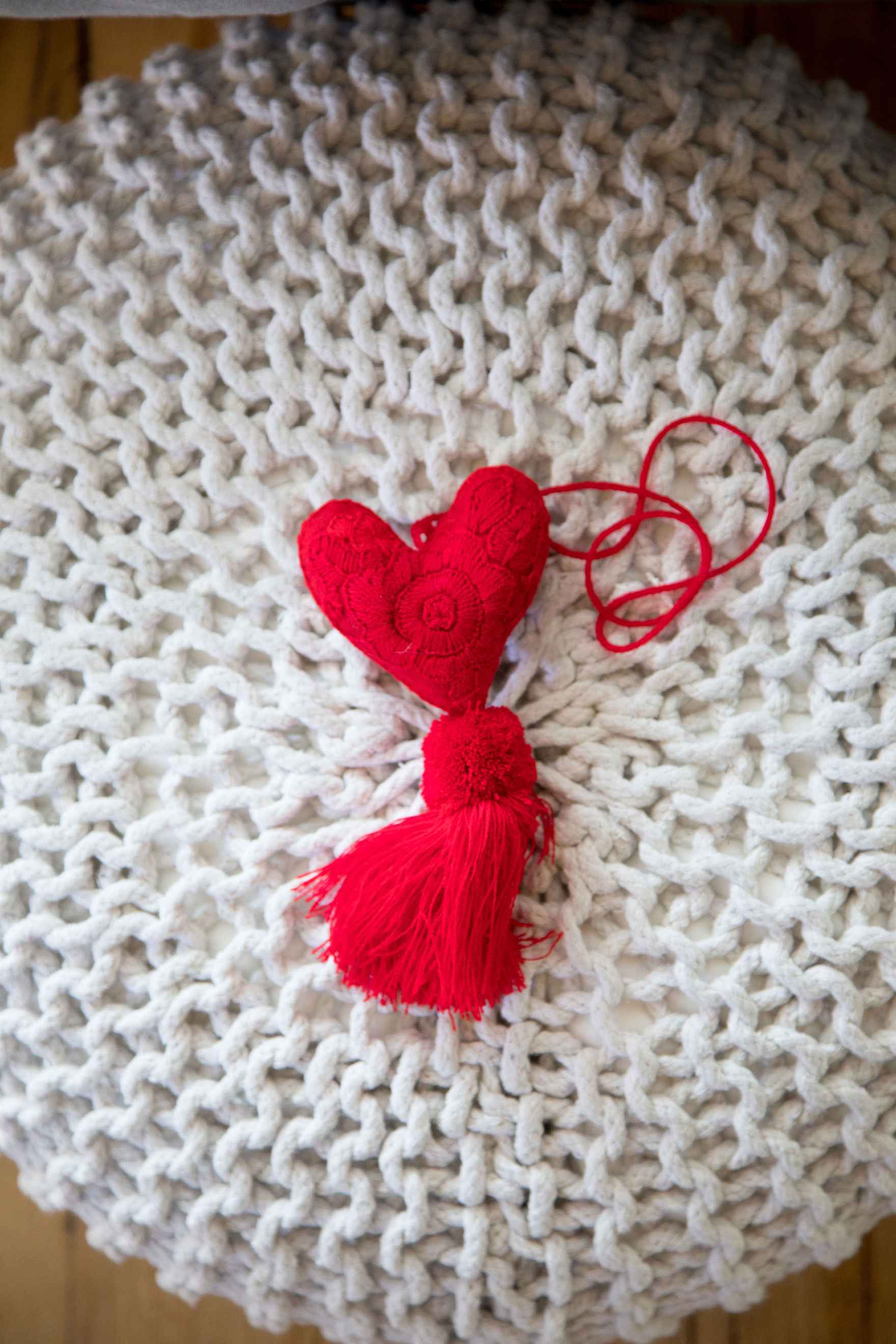 You can’t outrun them. You can’t escape. You can’t deny them… but you still try to at work and in business. Why are we so reluctant to combine emotions with work? It’s like we’ve defined “professionalism” with a non-expressive, cold, almost-robotic stoicism. But we are human, and emotions are part of the human experience.

One key factor that sets us apart from machines and makes us irreplaceable at work are our emotions. Emotions are as much a part of the persuasive communication model created by Aristotle in ancient Greece, as they are a part of every advertisement you see today. In fact, I now believe that when we become more skilled with our emotions, they can become our biggest strength in achieving our goals.

When we talk emotions at work, or in leadership, we usually hear about "emotional intelligence" and "empathy." So, what do these words really mean? Are they the same thing? Is empathy an emotion? How do you know your own ability?

Is empathy a “soft” skill?

Empathy seems to be such a popular ‘kid’ on the block these days, so much so that a wine label has claimed the name. The first distinction that is typically made about empathy is that it’s not sympathy. As Brené Brownexplains, “empathy is feeling withpeople” while sympathy is feeling for people. She points out its utility as, “empathy fuels connection, sympathy drives disconnection.”

It’s not an emotion, but rather an ability. Empathy is a skill that takes effort to develop. It’s also considered a basic human need. Let me say that again, it’s not a nicety but rather a fundamental need as a human being like eating or sleeping. Other words that describe it include things like respect, connection and understanding. We need empathy to be happy and we need to be able to access it as a good leader.

This description may conjure up the label of “soft skills” but empathy is anything but “soft.” Leadership requires empathy and leading other people is tough! As Forbes contributor Prudy Gourguechon writes, “Empathy is essential in negotiations and sales:  it allows you to know your target’s desires and what risks they are or aren’t willing to take…. There is a significant business cost when leaders lack empathy.”

In my last webinar called “Leading on Video: Convey Your Message with Ease” I shared how public speaking is the biggest exercise in empathy. When I coach people to improve their public speaking and writing I often say, you must exercise great empathy because the speech is really about the audience – not you. You as the speaker are just the vehicle for delivering this important message. (Incidentally, to make sure you are invited to the next webinar join “UpLevel U” on this page!)

What is emotional intelligence? (a.k.a. EI and EQ)

When you hear the word “emotions” it’s natural to think in extremes – someone crying or yelling. In 1996, the phrase emotional intelligence began to be used to describe how emotions impact our professional and personal development. It’s not about extremes, rather it’s about becoming more aware of the nuances of our emotions and being able to communicate about them to others.

Daniel Goleman’s 2005 book Emotional Intelligence: Why It Can Matter More Than IQ, noted that strengthening our EI can have “immediate benefits to our health, our relationships, and our work.” His work used psychology and neuroscience to create new insight into our “two minds”—the rational and the emotional—and how together, they help shape our destiny. A key takeaway from his work is that emotional intelligence is not fixed at birth but rather something to be strengthened throughout adulthood.

Using brain and behavioral research, he identified four elementsthat worked together to form our emotional intelligence: Self-awareness, Self-management, Empathy and combining these in a Skilled relationship.

Other authors well known on the EI topic are Travis Bradberry and Jean Greaves with their 2009 book, Emotional Intelligence 2.0 which includes “the world’s most popular emotional intelligence test.” Assessing yourself can help you identify your strengths in EI as well as your areas for improvement and skill building. They break EI into four elements as well, including: Self-awareness, Self-management, Social awareness and Relationship management. They include many examples and strategies in the book. While reading the book I wrote down one quote which I find particularly shocking, “CEOs, on average, have the lowest EQ scores in the workplace.”

As recent as January 2020, in a video created by Ted, “Embracing our Emotions at Work” advocated for “selective vulnerability.” That is, sharing enough to build a relationship with colleagues but avoiding oversharing.

For last several months now, we all find ourselves riding high on a sea of emotions that swing to-and-fro daily thanks to a global pandemic! It seems clear that now, more than ever before, it’s critical to our success to strengthen our emotional intelligence so that instead of our emotions running us, we can use our emotions to become irreplaceable in our professions.

If you see an opportunity to grow in this way, either for yourself or your team, let's connect!